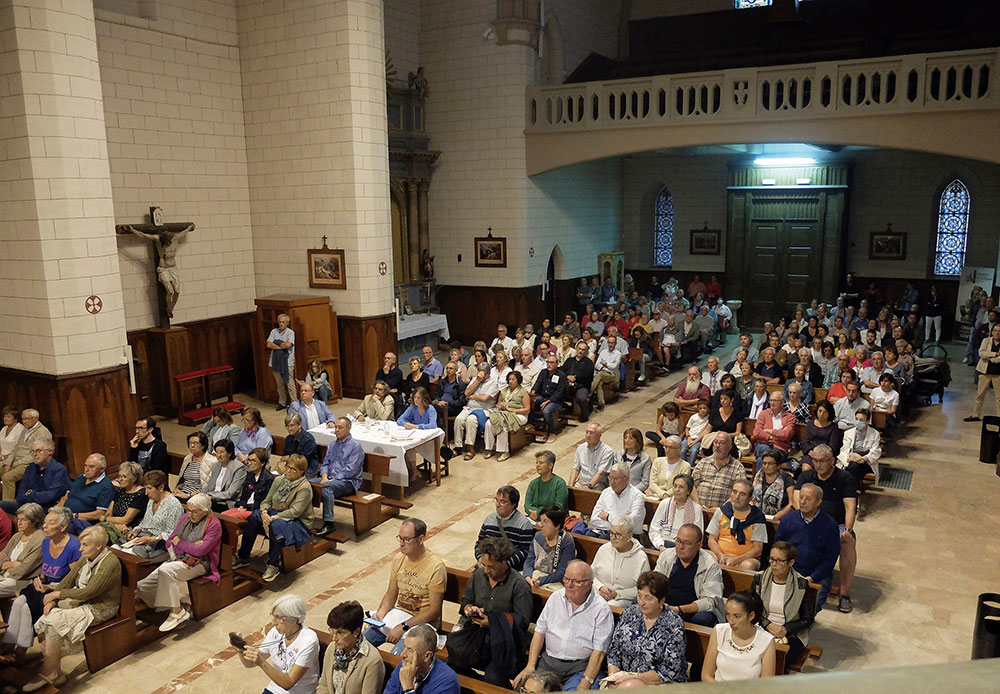 The third edition of the National Choral Competition of Medieval and Renaissance Music Arnotegui organised by the Fundación Misterio de Obanos counted with the participation of three ensembles that received the applause of the large audience gathered in the church of the town.

In the third edition of this contest, which like so many other events had to be suspended for two years due to the pandemic, it is worth mentioning the success of the audience, with the church of San Juan de Obanos packed with enthusiasts who enjoyed the repertoire of the participating choirs.

The second prize in the competition went to the Aizaga Choir from Pamplona, while the Vexilla Regis Choir from Zaragoza came third.

Noelia Huarte and David Carrero were in charge of conducting a unique event in this field in the region, with the special collaboration of the Pamplona Chamber Choir, who intervened at the beginning and end of the competition, during the jury’s deliberation.

The three ensembles began their performance with a rendition of “Ay triste que vengo” from the Cancionero de Palacio by Juan dell’Enzina, a composition from the end of the 15th century, followed by their own repertoire, always based on compositions from the Middle Ages and up to the 16th century.

They were in charge of distributing the prizes among the participating choirs while the public had the opportunity to cast their vote through the ballots distributed in the church. The Amalthea choir was also the public’s favourite in the popular vote.

A great reception in the town

The Misterio de Obanos Foundation was very satisfied with the great reception from the public, who filled the parish church of the town, and the high quality of the participating choirs “thus consolidating a competition that makes Obanos a choral reference at a national level” said the president of the Misterio de Obanos Foundation, Juan Manuel Rubio.

Rubio announced that the organisation is preparing the next edition for April 2023 “with new features in the rules of the competition and some organisational improvements”. 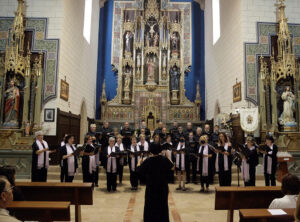 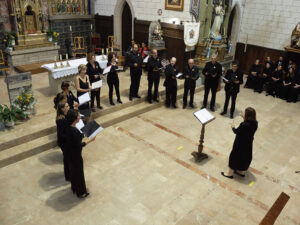 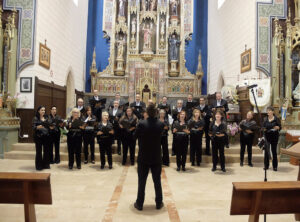 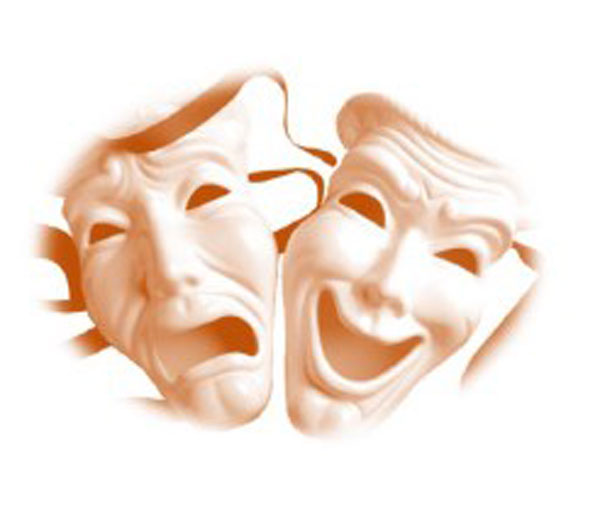 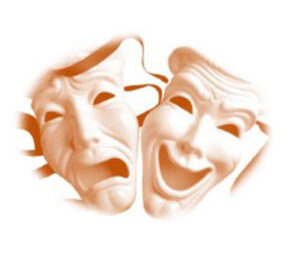 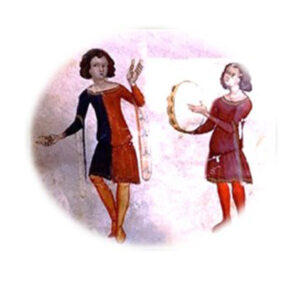 At the Civic Center

WITH THE HELP OF 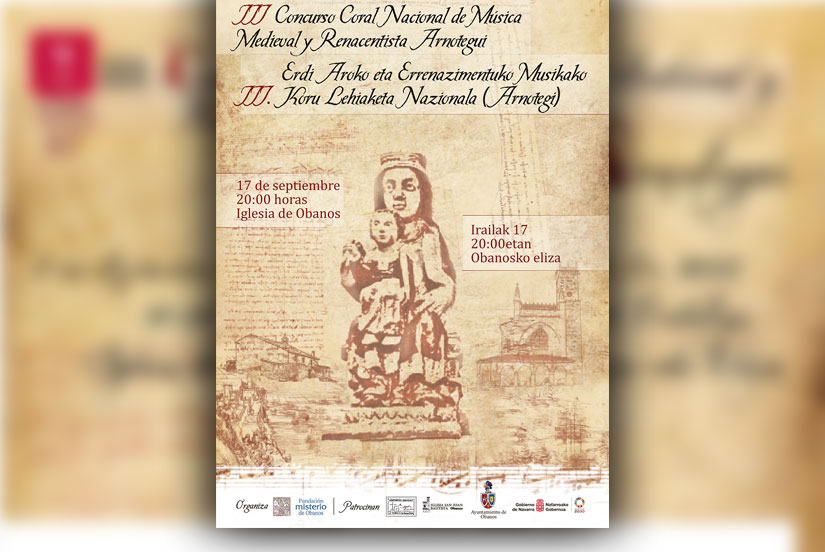 Sumer is icumen in atribuido a John of Fornsete

Brotherhood of Hermits of Arnotegui. 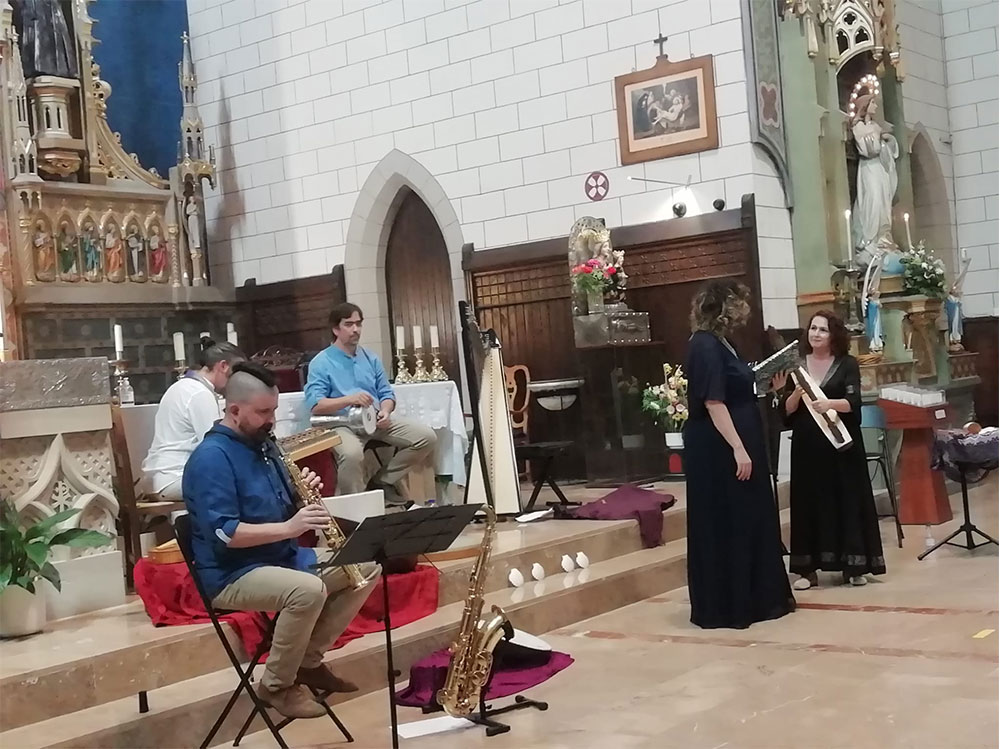 On August 15th we celebrated the medieval concert in the church of Obanos.