Since its constitution in 1993, the presidency of the Foundation was held until 1998 by the Government of Navarra, in the person of its Minister of Education and Culture. After this first stage, the presidency passed to the Hermit Mayor of the Brotherhood of Hermits of Arnotegui or person appointed by it.
The nine trustees that make up the Board of the Obanos Mystery Foundation are the following: 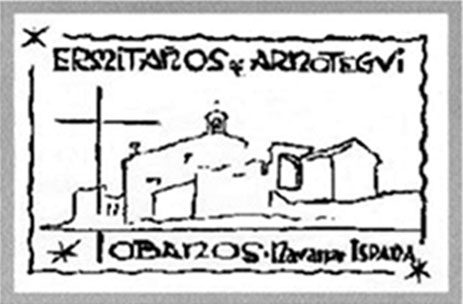 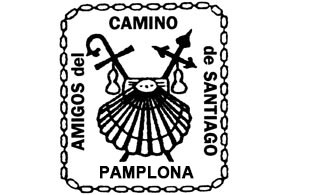