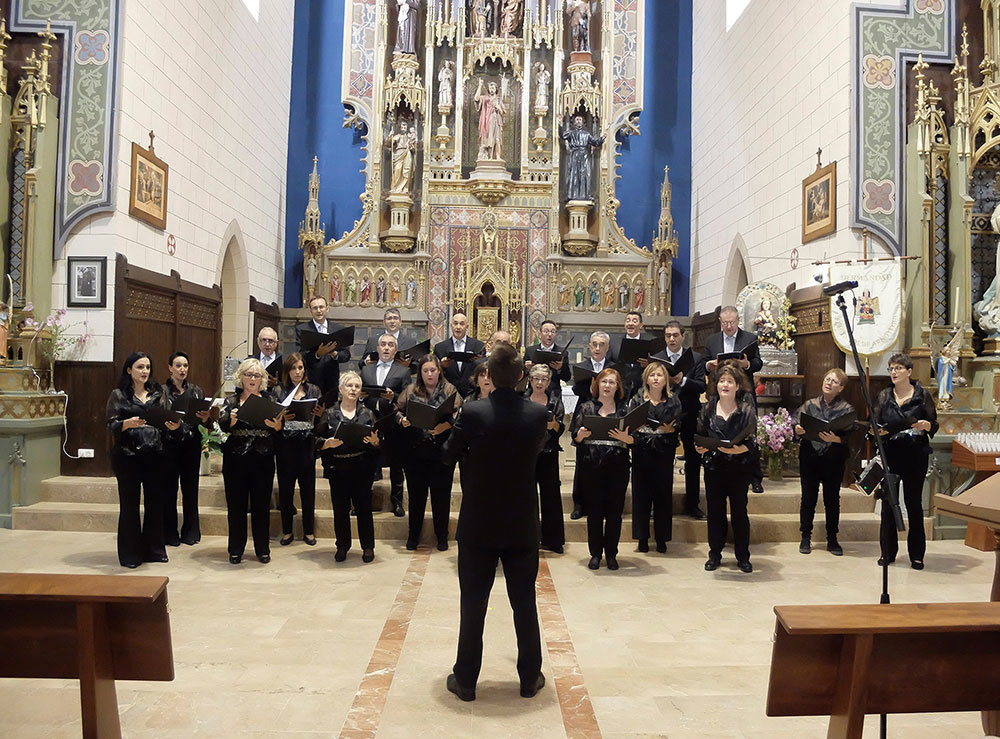 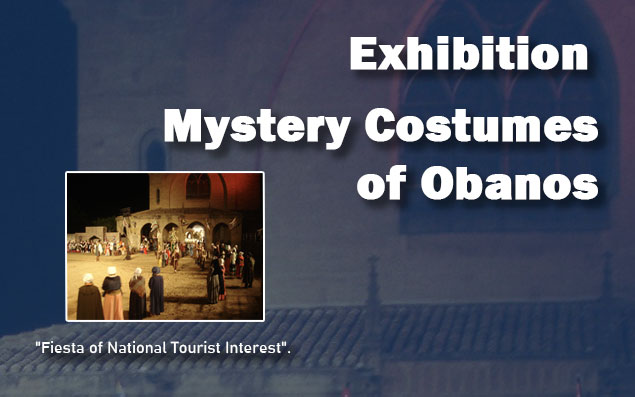 Exhibition of costumes of the Mystery of Obanos

From November 16 to December 02 at Civivox Condestable, 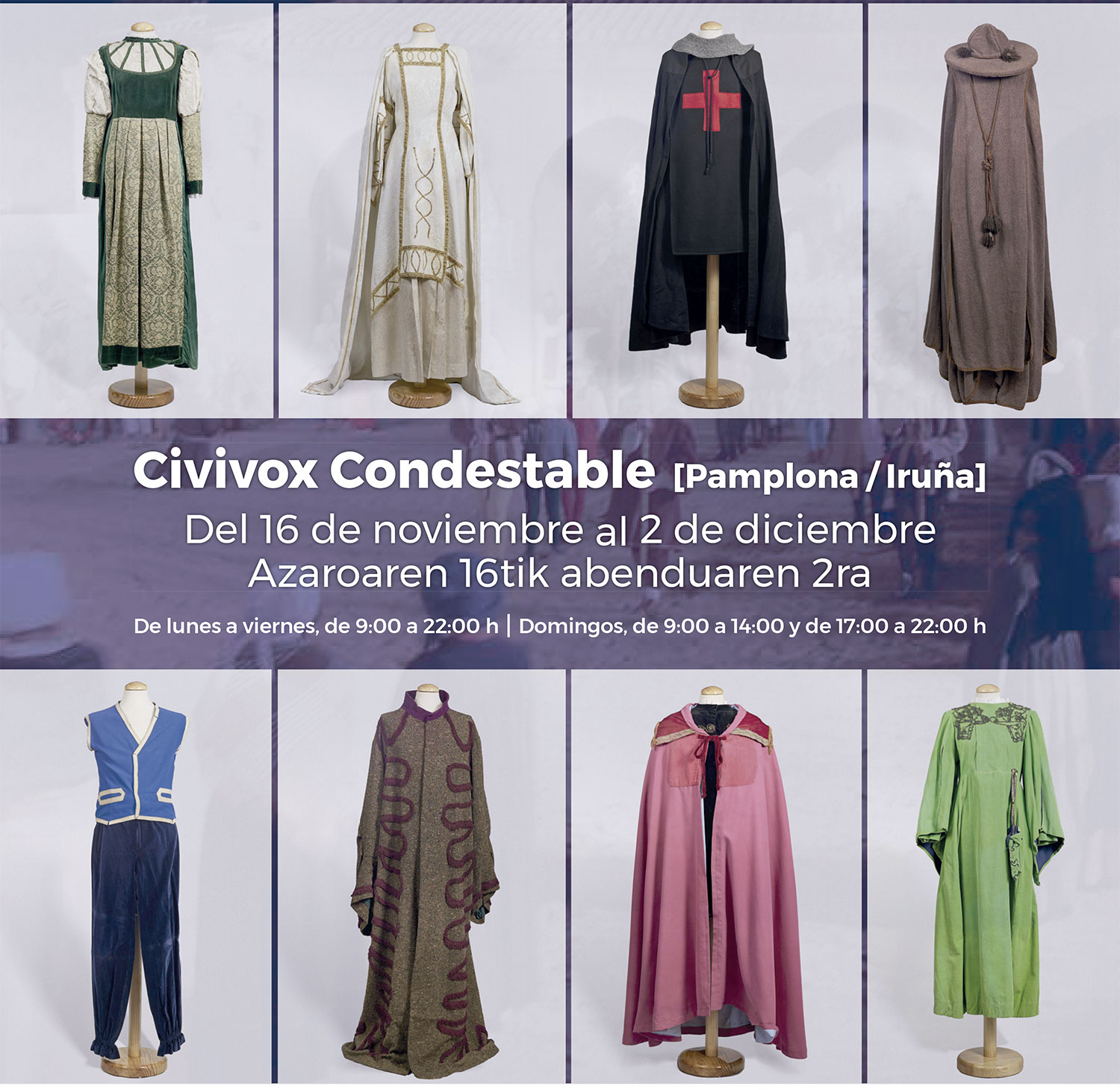 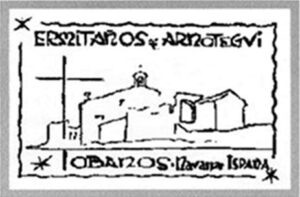 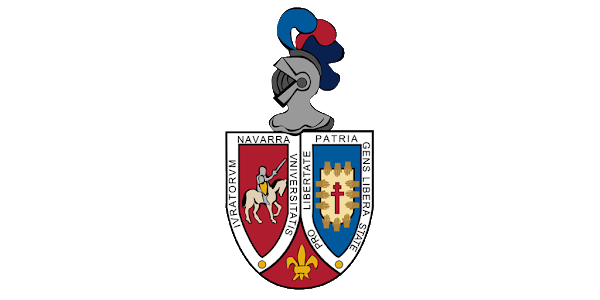